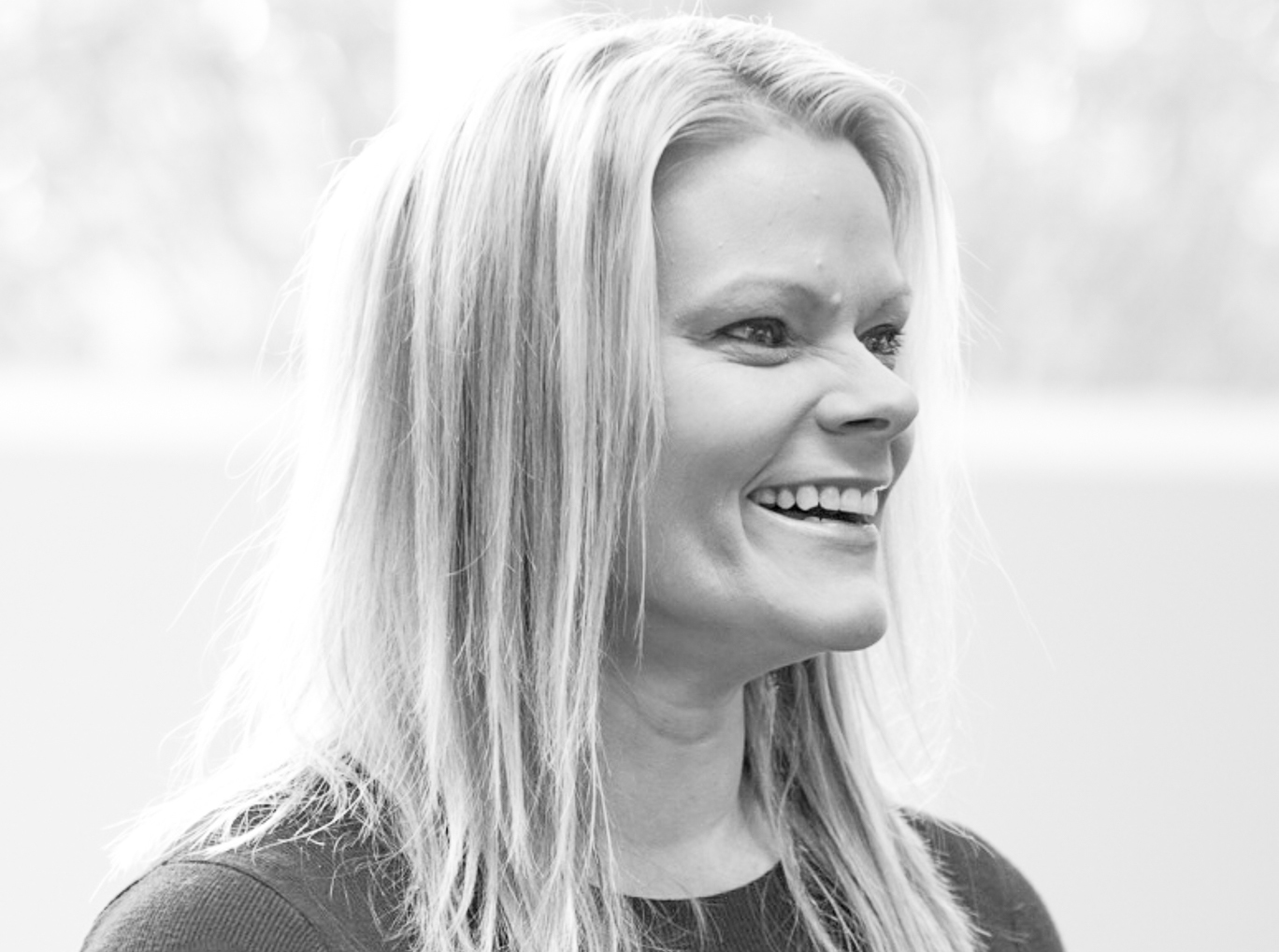 Kelly is a graduate of Southern Illinois University, Carbondale and holds a degree in interior design. After college she began working for Arcturis, and moved into facilities management a year later. She was an onsite contractor at Edward jones and moved from team member to team leader and managed about 2 million square feet. After briefly moving back to Chicago, she accepted a Strategic Planning Position with Arcturis, and she stayed there for about 5 years. Kelly came to Color Art in 2005 and was hired as a Project Designer for corporate accounts. A few years later she was asked to help grow the healthcare market and transitioned to designing healthcare-specific spaces, eventually becoming the Healthcare Design Team Leader. After completing BJC’s Campus Renewal, Kelly shifted positions to work with the education-aimed, Workplace Strategies Team and then again a few years ago to lead Color Art’s burgeoning education efforts.

KH I’ve always had a passion for education. Both my parents were teachers so I joke that I grew-up in high schools. My mother ran a private preschool and my father was a high school AP English teacher.

AF What is your favorite thing about Color Art?
KH The people. Having been here 14 years, I can tell you, they are it. We all have personal and professional struggles and I have never seen the people in this building fail to support each other.

AF Any secret talents or claims to fame?
KH I used to be able to origami really well. My grandmother lived in Japan for a while and she introduced me to it. During Operation Desert Storm I helped a school make 1000 paper cranes.

AF When was the last time you climbed a tree?
KH Well, having a six year old, I think it was last summer but I quickly realized I probably shouldn’t have done it. (laughs) Climbing up is easy but getting down is a little more tricky.

AF If you could turn any activity into an Olympic sport, for what activity could you win a Gold Medal?
KH Hugging. I’m a big hugger. AF Are you a good hugger? I don’t know if I’ve ever hugged you..! KH I am! There’s a gal who used to work here who would find me to ask for a “mom hug.” There are many types of hugs and many types of people, so you’ve got to know what you’re doing. AF Wait, there are different types of hugs? KH Oh yes. There’s a side of my family that’s not very “huggy” so I’ve learned to do more of an arm wrap thing with them. Then there’s the “we just met” side hug and of course the full-contact hug but you’ve also gotta think about the length of hug because you don’t want to over-hug someone. That would be awful. AF Did I hear somewhere that a real hug is supposed to last 12 seconds? KH Well, I would agree with that but long hugs are not everybody’s thing. You’ve got to know your audience. AF Know your hug-ee KH Right!

AF Do you remember the name and type of your first pet?
KH My first pet was a clumber spaniel named Cassidy. She was my parents’ dog but when I was born, I’m told she adopted me, I was Cassidy’s baby. All of my baby pictures have her in them. After that my family had basically every pet on earth: Guinea pigs, hamsters, fish, turtles, dogs, rabbits, hedgehogs, prairie dogs which are kind of cool because you can train them. My dad bred finches for a while. We had lovebirds, parakeets, and a cockatiel. The cockatiel was probably the most fun because we taught it to talk. His name was Mr. Jordan, I have no idea why, and my mother would walk by and say “Oh, Hi Mr. Jordan!” and make a kissing noise and he learned to mimic her. He’d be like “Hello!” and make the kissing noise back. AF Aw! That’s a lot of pets! Any other good names? KH Well, my father wouldn’t let me name the animals because I was told I named them terribly. When I finally got a bunny, I chose the name Fluffy and he was like, “That is exactly why you don’t get to name the animals.” (laughs) AF Worst name ever! KH I know, right? Like, no creativity whatsoever.

AF What is something you think everyone should do at least once in their lives?
KH I think everyone should take a class about what it is like to live with a disability. We did it in college and it really changed my perspective. We used a wheelchair to get from Point A to Point B, we put on boxing gloves before opening things, we wore visual-impairment goggles and tried to climb the stairs. I learned to value what I have, physically, and how quickly I am able to do things. From a design standpoint, it was a game changer; it gave me a real appreciation for, yes this might be prettier but functionally, it doesn’t work. We’re all going to be disabled at some point in our lives whether that means we’re pregnant, on crutches, injured, recovering from surgery, our eyes dilated, whatever. At some point we’re all going to need help to function in the world so I think it’s important to think about what it would be like to live like that every day.

KELLY’S FAVORITES
Sports Teams Chicago White Sox, Chicago Bears
Superhero Wonder Woman. And not just because she’s a woman. I love her backstory and history.
Movie The Big Chill. The soundtrack is amazing.
Holiday If my son’s birthday doesn’t count, Christmas
Dessert Oberweis butter pecan ice cream or crème brulee
Pineapple on your pizza? I’ve never had it so, sure!
St. Louis Destination Forest Park and everything in it. I love the Muny, I love the Art Museum, I love the Zoo…