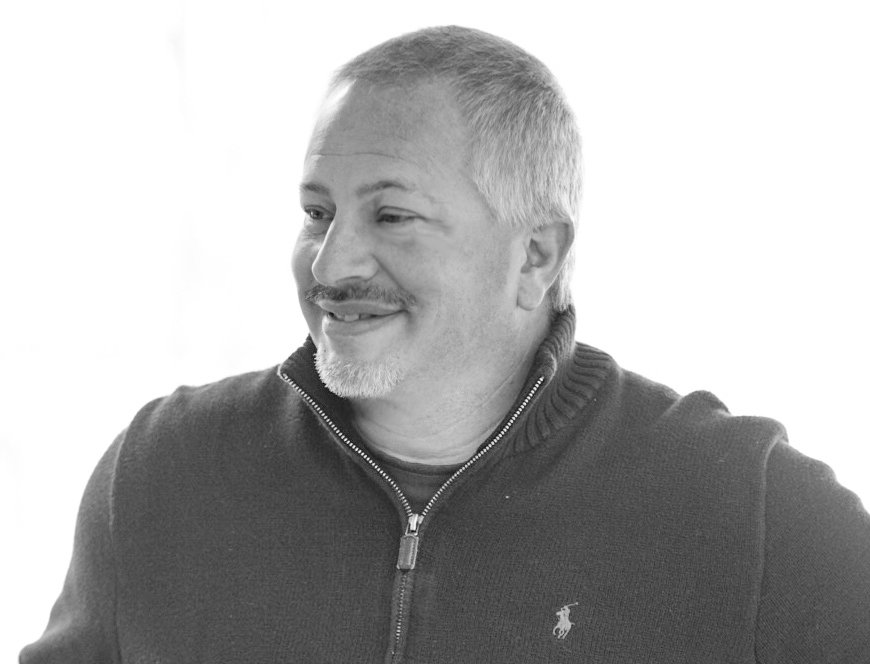 Chris graduated from Missouri State University (formerly Southwest Missouri State University) in 1993 with a Bachelor’s degree in Computer Science and a double minor in Applied Electrical Science and Business Management. After graduation, he began his career as a Software Developer contracting for the government. After a couple of years of developing software, he decided to seek a more ‘people focused’ IT position. After several interviews, he took an entry-level position with Color Art where he has remained for the past 23 years. Chris now oversees technology solutions for all three Color Art Palette campuses and more than 200 employees.

AM What’s your favorite thing about Color Art?
CM Definitely our team members. I also enjoy being a solutions architect for the company. Color Art is a large group of overachievers. It is awesome to work with so many knowledgeable people; they constantly push me forward. They present their vision and it’s up to me to make it happen. The people here give me great insights into what the company needs and where our vendors and customers are pushing them. The fact that I can be a tool in their tool belt is very gratifying.

AM Anything you’re interested in that people may not know about?
CM In addition to being really outdoorsy – hunting, fishing, 4-wheeling, motorcycling – I’m a very big conservationist. I don’t hunt for the thrill but rather for the conservation that’s behind it. We’ve been pretty successful over the years.

AM If you could be famous for something, what would you like to be famous for?
CM I’d want to be famous for inventing a glucose monitor that does not require blood samples. Ideally, it would be an app. on a smartwatch. I don’t have the technical details worked out – or else we wouldn’t be sitting here – (laughs) but I think it would be really impactful to improve the lives of those that are chronically ill.

AM If you didn’t sleep what would you do with all the extra time?
CM I’d learn how to create an app-driven glucose monitor! (laughs) No. If I weren’t spending the extra time with my wonderful wife and kids I would be hunting, fishing and spending time outdoors.

AM If money weren’t an issue, what would you do with the extra money?
CM There’s no doubt I would move to the coast, buy a fleet of boats and start a fishing / tour guide company. We would take people deep sea fishing and have all kinds of fun. I have always been drawn to the ocean and marine life.

AM Do you remember the name and type of your first pet?
CM I remember – when I was really little – we lived close to the woods. I used to catch snakes, turtles, and fish. They were sort of my first pets. I remember putting some fish in a tank and they would immediately jump out. (laughs) Turns out wild fish don’t do well in captivity.

AM Do you remember your first job?
CM I worked at the old Busch Stadium for 17 years growing up. My parents owned the outside vending company at the stadium. We worked Cardinals baseball & football games, Ole’ Miss football, Mizzou football, Superbowls and any other event held at Busch Stadium. I started by delivering boxes but eventually owned my own stand and hired my first employees by age 16. AM Oh my gosh! Any cool stories? Did you meet anyone really neat? CM Tons! Numerous professional baseball and football players, entertainers but my favorite was mingling with the animals at Barnum and Bailey Circus during the preshow. I collected a lot of baseball memorabilia over the years (30-40 bats, Ozzie Smith’s and Darryl Strawberry’s hats, many signed baseballs etc.) but the memories and experiences are what stick with me.

CM One of my favorite moments was the first year I worked at Busch – ’82; the year we won the World Series. I was able to find my way down to the Cardinals locker room and managed to have every single player sign a baseball for me. This was the second-to-last game of the season – I had no idea we would win the World Series just a few weeks later! It was so cool.